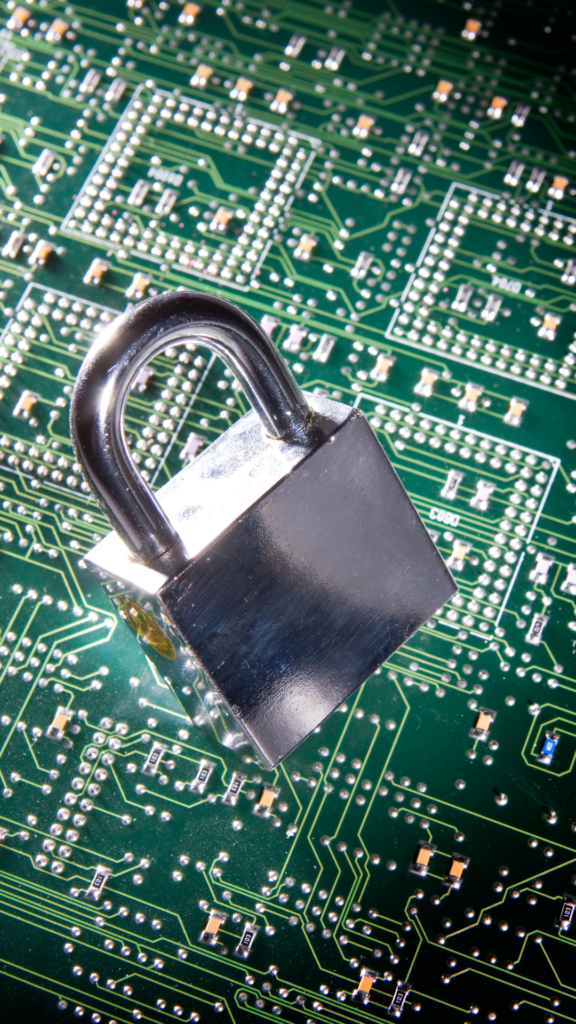 Migrating an encrypted PC? – No problem – No need to unencrypt!

Swimage includes the Encryption Handler, which is the only solution that can migrate an encrypted device without removing the security, regardless of the encryption type. The Encryption Handler allows customers to remain secure during OS repairs, upgrades, or migrations.

The Encryption Handler allows for a PC to be encrypted and never be decrypted for its entire life. With Swimage, no update, patch, migration, or repair will require a device to be decrypted.

We have patented technology that will detect the type of encryption installed and handle the encryption and transport all keys, drivers, and programs needed for the encryption from the old OS. This makes the process very fast, and more importantly, keeps the PC completely secure through the entire process. At no moment is the encrypted PC vulnerable during the migration.

This process runs automatically and behind the scenes. It is universal, so that even if you have a mixed encrypted environment, Swimage handles the encryption without any intervention needed.